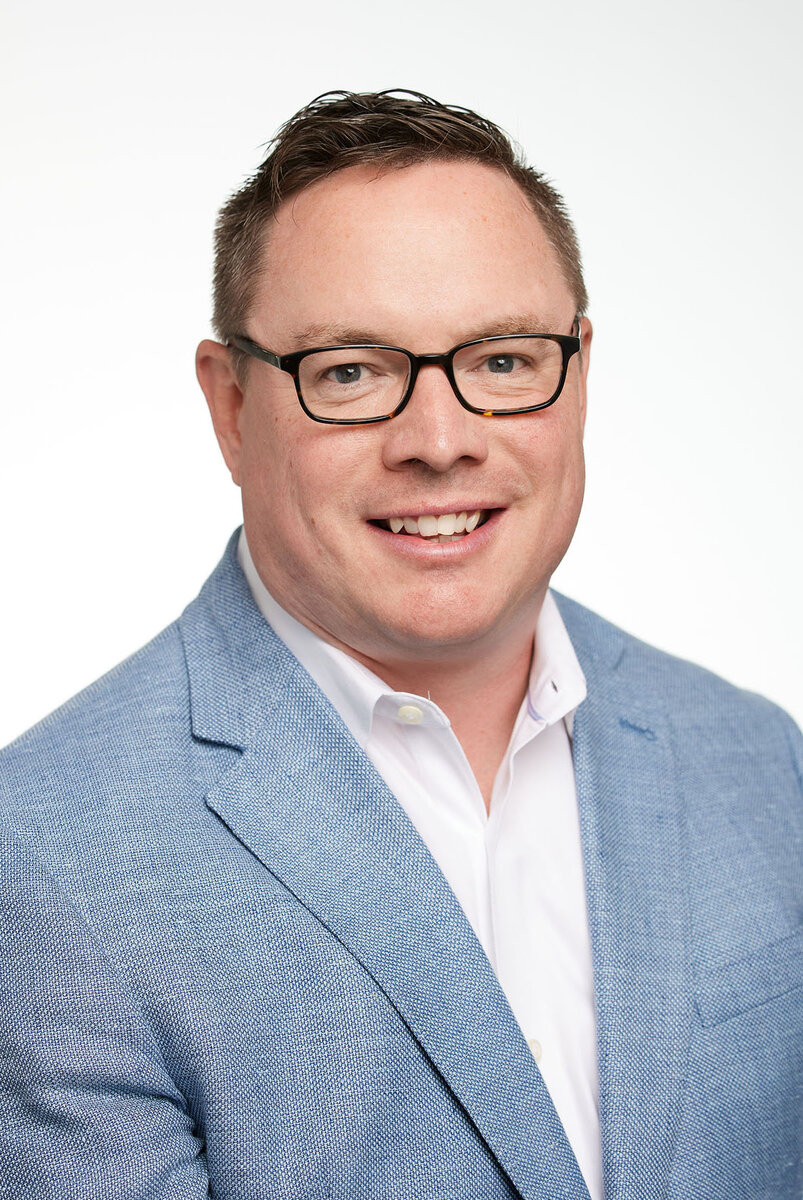 
Rob Keleghan started his real estate career in Chicago with Inland Real Estate while attending the University of Illinois in 2000. After graduating with a Bachelor’s Degree in Finance, he concentrated on retail, investment and multifamily sales. In 2002, Sheldon Good & Company recruited Rob to develop their new brokerage team. While at Sheldon Good, Rob sold over $14 million of investment property.
In 2004, Rob moved to Sussex & Reilly where he began to concentrate on infill development and commercial brokerage on Chicago’s north side. Over the next four years, Rob sold, financed, and developed over $40 million of property for developers and as a principal. In 2007, Rob was named one of the Top 40 under 40 by Metro Chicago Real Estate Magazine and was also awarded the “Good Neighbor Award” from the Chicago Association of Realtors.
From 2008-2014, Rob concentrated on construction with Key General Contracting and TSI. Rob and his wife recently moved to Toledo and reside in Old Orchard. Rob is licensed in Michigan and Ohio and is pursuing the CCIM designation.

Working in Commercial Real Estate since 2000, Catylist Member since 2015